There is a lot of misinformation about miscarriage, which is very important to rectify. Essentially, miscarriage is the termination of pregnancy before 20 weeks. In some cases, it occurs so soon into the conception, that women didn’t even know they were pregnant, to begin with.

Dealing with the loss of a pregnancy can be hard, but it can become harder still if women blame themselves or are guilt-tripped into the process. Mostly, miscarriages occur because the fetus is not developing as it should.

Hence, knowing the causes and risk factors for miscarriage is vital, also because mitigating the risk for a healthier pregnancy is important. Alongside, you should talk to the Best Gynecologist in Lahore instead of paying heed to the old wives’ tales.

Cervix is the region between the uterus and the vagina. Since baby puts stress on the nether regions, if the cervix is weak, it might then not be able to hold the baby in. This can then lead to miscarriage.

Many a times, women are not aware of the cervical incompetence, and it is after they miscarry that the condition gets diagnosed. For the future pregnancies then, the doctor takes timely precautions.

Chromosomal and genetic issues are amongst the leading cause for miscarriage. These issues are mostly spontaneous and cannot be predicted by the doctor. As genetic mutations etc. are beyond one’s control, therefore, neither party is to be blamed for it.

Chromosomal issues might occur at the fusion of the egg and the sperm. Or there can be problem with the way the embryo divides. Similarly, some problems can cause the embryo to stop developing.

The chromosomal issues can be random, so while one pregnancy gets terminated, you might go on to have healthier ones in the future. However, if you are experiencing recurrent miscarriages, your doctor might then suggest getting genetic testing done.

Some health issues can also cause women to miscarry their baby. Often, the problems that restrict blood flow to the uterus lead to miscarriage. Amongst the top issues are diabetes, hypertension, heart disease, kidney problems, thyroid issues, lupus, and others.

The risk of miscarriage also increases on account of certain infections, especially the ones that are sexually transmitted. Types of infections that can increase the risk include syphilis, gonorrhea, chlamydia.

Other kinds of infections like malaria, German measles, etc. can also increase the probability of miscarriage.

Similarly, drinking alcohol in pregnancy can also increase the likelihood for miscarriage. And even if the women are able to carry the baby full-term, the baby might have developmental issues, like those in fetal alcohol syndrome. Moreover, women who do drugs are also at risk of miscarrying their babies.

Pregnant women should not consume, raw, uncleaned, or unpasteurized foods. Otherwise, they might get food poisoning, which can increase their risk of miscarriage.

Another risk factor for miscarriage is the weight of the woman. Those who are obese, or overweight are more likely to miscarry. Women who are obese also have a harder time getting pregnant, as the excess fat causes hormonal issues that, alongside meriting help from Gynecologist in Karachi, can also make conceiving naturally more challenging. 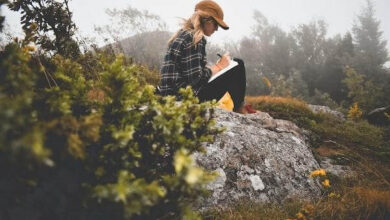 Big and Small Ways to Advance in Life 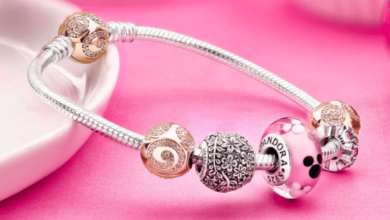 Why Does Gold Pandora Jewelry Tarnish? 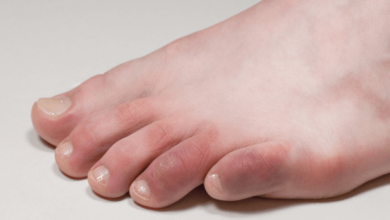 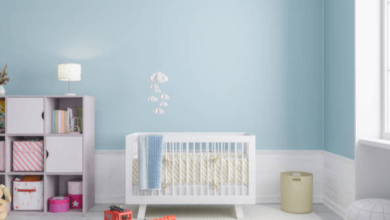 Where To Buy Baby Cot in Singapore