Food is one of the best things for everyone, and most people love to eat tasty food that satisfies their mouths and tummy. According to the survey, most people will tempt by spicy food in India. So, garam masala is widely used in Indian cuisine as a blend of spices.

This spice blend can be made at home or bought from the store, but it’s effortless to make it yourself with whatever herbs you have. The masala typically includes black pepper, cinnamon, and cloves, although the exact ingredients in each mix will vary based on regional spice preferences and recipes.

Read on for an overview of the masala and how you can use and prepare it at home!

What is Garam Masala?

Garam masala is a blend of spices traditionally used in Indian cooking. It is an aromatic spice blend that adds flavor and aroma to foods. This masala translates to “hot mixture” or “hot spices.” This name comes from the masala, typically having several warm or hot spices like cumin and black cardamom, coriander, cinnamon, clove, and nutmeg. The spices are usually roasted before being ground together to create a powder.

The masala is a mixture of spices you can use instead of curry powder. It’s a staple ingredient in Indian cuisine and popular in other parts of the world. These masala spice blends vary depending on their region and what ingredients are available there.

Here is an easy recipe for this masala spice blend:

How to Use Garam Powder Masala?

If you don’t have the garam powder, you can make a substitute by combining the following spices:

An Indian Spice Blend with Black Pepper, Cinnamon, and Cloves:

Garam powder is a spice blend used in Indian cooking, and it is made from several spices: black pepper, cinnamon, cloves, cumin, coriander, cardamom, and nutmeg. Garam powder means “warm mix” or “hot mix” in Hindi (masala means “blend of spices”). The word garam means warm or hot in Hindi; hence the term can be roughly translated as “spice mix for warming the body.”

Garam powder originates in northern India, where it was traditionally prepared by roasting different spices on coal or wood fires before pulverizing them into powder form. It adds heat to food without being overpowering—and because it’s so flavorful on its own (without needing much else), it shines when incorporated into curries at the end of cooking time (as opposed to being cooked along with other ingredients).

Garam powder is an Indian spice blend with a unique flavor and aroma. It is used in many popular Indian dishes like chicken tikka masala, curries, and more. Garam powder has a warm, sweet fragrance, making it perfect for cooking meat dishes. It is also great for adding to various soups, stews, or casseroles because of its ability to infuse their flavors with warmth and spice! 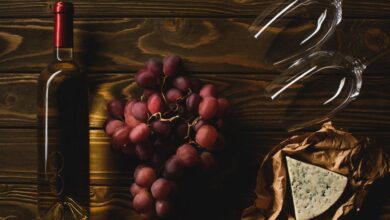 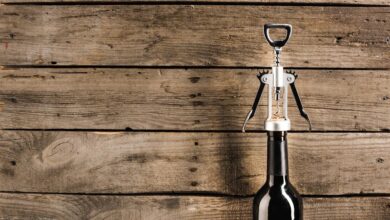 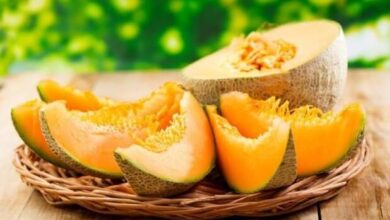 It Has Numerous Health Benefits To Eating Cantaloupes 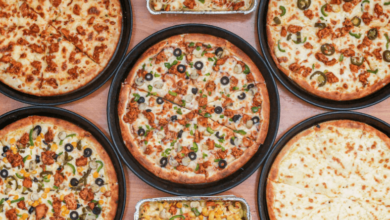 Pizza in Karachi – The Best Places to have a Pizza